I just returned from An Event Apart, a web design and development conference. This year was their 10th year of the conference (in Boston, Massachusetts). The conference is held in multiple locations throughout the US and each conference is slightly different. And let me tell you – it was amazing.

The first day was packed with talks, a lot of small breaks (with yummy treats), a great lunch, and a lot of excitement. All the speakers were energetic and engaging. It made the day go by quickly. My favorite talk was CSS Grid Layout by Rachel Andrew. As a web designer, I was particularly excited about the possibilities for using CSS Grid Layout and can’t wait until it’s implemented across all browsers.

After an amazing first day of talks, everyone arrived eager to learn more. The day itself was similar to the first day – lots of talks, small breaks, a great lunch, and a buzz of excitement.

But then, we were sucker punched. Eric Meyer opened his talk, Compassionate Design, with a story about his daughter, who died when she was only 6 years old. A few months after she died, Facebook sent him a reminder of a photo he took of his daughter, with a cartoon motif of people celebrating and the line, “Eric, here’s what your year looked like!”. This hit me especially hard. My son died when he was only 14 months old. And while I love looking at his pictures, I hate having it shoved at me with happy little cartoons.

His talk proceeded to discuss the merits of designing with the users in mind – What gender are they? What race? What age? What do they want? How do they feel? – but what if you’re wrong? In this case, Facebook was wrong – Eric didn’t want a year in review reminder. And there’s no way to opt out of it.

The rest of the talk focused on thinking about the potential worst case scenarios for your design and while you may not get it right 100% of the time, at least plan for the worst (but hope for the best).

The third day was a full day of one talk, Designing Exceptional Mobile Experiences, from Josh Clark. Mobile usage has increased but designing for mobile devices mostly has not. More searches are being done on mobile devices than desktop computers. But the mobile version of a website is usually a pared down version of the desktop version, with many features missing. This talk focused on designing for a variety of screen sizes rather than just making a site and scaling down. The platform can also affect the user experience so please take this into account. For example, maybe the menu makes more sense at the bottom of the screen on on Apple device but doesn’t on an Android device.

And of course, sell Beyoncé whenever you can because Beyoncé can sell anything.

Have a wonderful day! 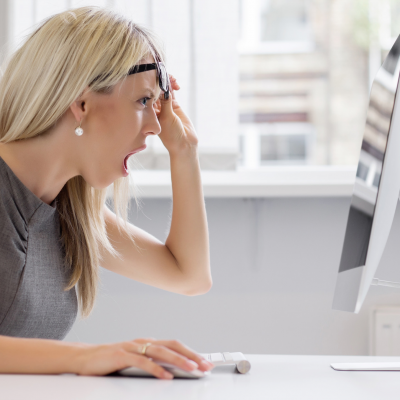 Your website is a work of art. You have poured your heart and soul into... 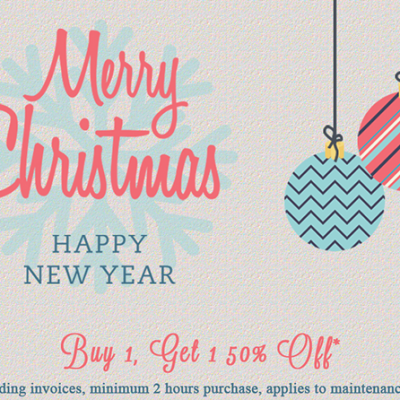 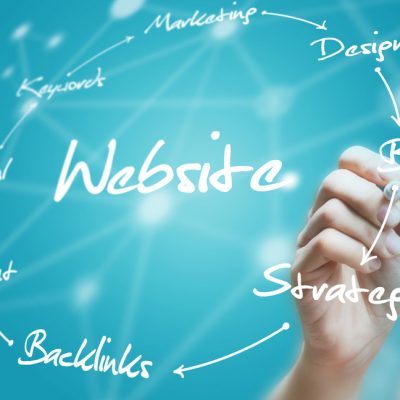 For many years, Jellison Tech has provided web design, domains and hosting. The domains and... 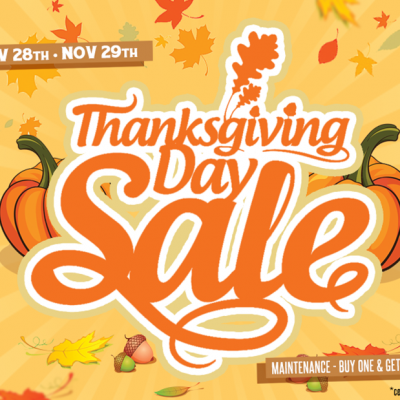 … and we’re thankful for our awesome customers!  And to say thanks, Jellison Tech will... 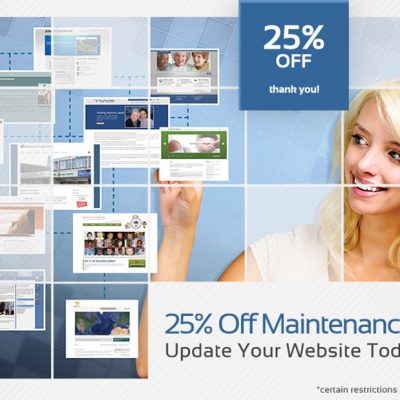 … and because you are so awesome, Jellison Tech would like to thank you for... 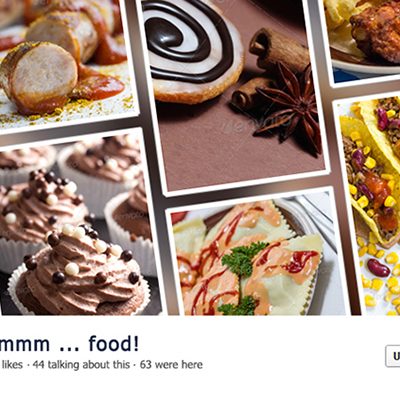 I have been very impressed with Brandy at Jellison Technologies. I found her professional, knowledgeable & efficient. I also felt like she understood the… read more

Brandy Miller was recommended to me by a friend who she had previously designed a website for. I am so glad that I took… read more

I second Valerie. It’s amazing to work with Brandy! It’s a pleasure to do projects with Jellison Tech and I hope to have a… read more

Jellison Tech is amazing! Brandy is a genius, and I can’t imagine working with any other company, ever! I very highly recommend Jellison Tech! read more